The Reserve Bank Governor of Australia has issued a warning to households over the high level of debt that many have taken on as a result of recent boom times. Mr Ian Macfarlane said that while the overall economy is not under threat, individual households are vulnerable to a downturn. He appealed for them to scale back their borrowing.

According to media reports, household debt has increased 14 per cent a year on average over the past decade and now stands at about $530 billion while the ratio of debt to income rose to 125 per cent from 56 per cent over the same period.

Recent Australian mortgage statistics show that there are more Australians paying off a mortgage than the number of persons who own their home outright.

Also the average size of the Australian Mortgage has significantly grown in recent years.

According to the CommSec chief equities economist Craig James, the increase in the number of people with mortgages shows that property buyers are more confident and prepared to take on debt. Craig James believes that there are two main reasons for the fact that those with mortgages now outnumbered those who owned their home outright.

First of all – “Interest rates have come down over time, with mortgage rates now around 7 per cent,” he said. Mr James said buyers were less concerned they would see a return to interest rates at 18 per cent, as occurred in the recession of the early 1990s.

Secondly, items such as cars or household goods were taking up a much smaller part of family budgets, “so people can rationalise, they can afford to take on more debt (to buy assets)”, he said.

Australia’s largest mortgage broker, Australian Finance Group (AFG), has found the average Western Australian mortgage is now $305,000, making it the second largest behind New South Wales, where the average is $369,000.

AFG said that since March 2005 all new mortgage sizes had increased by less than 10 per cent in all states except Queensland where the average jumped 12.5 per cent, and Western Australia, which recorded a 26.5 per cent increase from $241,000.

The Australian Bureau of Statistics survey also found that real housing costs rose 29 per cent over the nine-year period, while the proportion of people in the private rental market increased from 18 per cent to 21 per cent.

As a consequence of the Housing boom experienced by Australians during the recent years, rental costs have also escalated dramatically and are in some cases creating financial difficulties for renters.

David Imber, from the Tenants Union of Victoria, said many renters were experiencing financial difficulties. “We are particularly concerned at the finding that 30 per cent of renters in the private market are paying more than 30 per cent of their income in rent, with almost 10 per cent paying over 50 per cent,” he said.

CommSec’s Mr James believes that while Australian housing costs had increased, this was more than offset by increases in real wages and house prices.

If you would like to read more about recent trends in the Australian Mortgage Market please visit one of our sites www.honeyloans.com.au or www.webdeal.com.au. 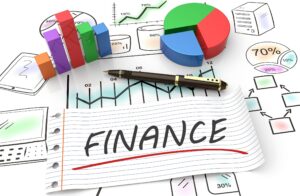 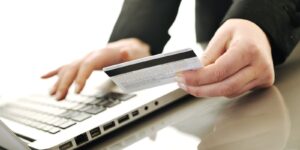 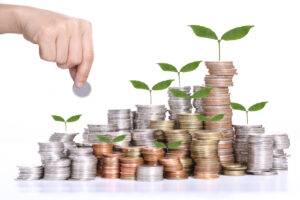 Certifications, Are All Created Equal?