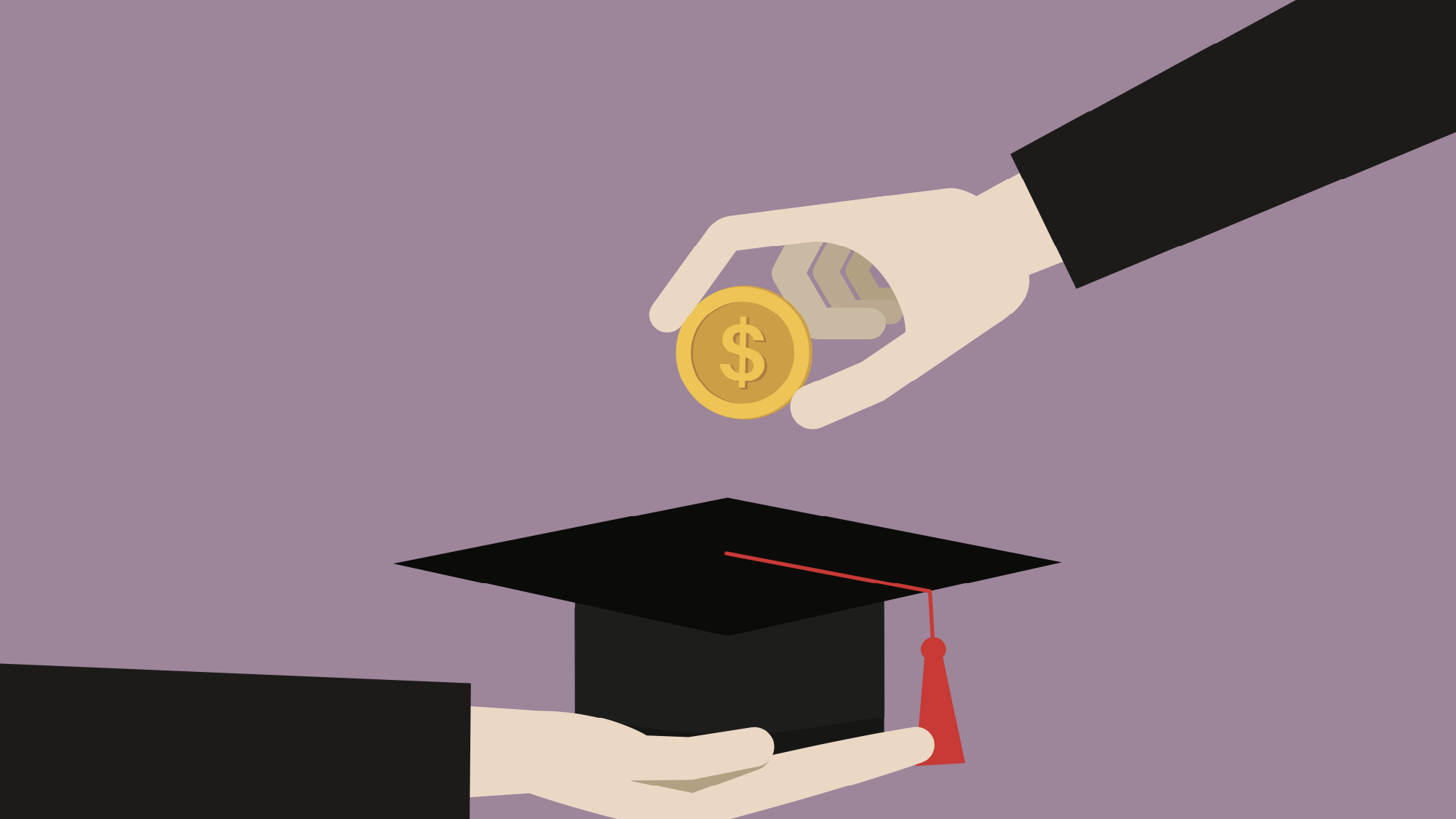 Student loans are basically non-dischargeable, almost everyone knows this. There are some very specific circumstances where even today you can have your student loan debt discharged, but that is a narrow exception that often requires a fight and money to fight. We will discuss the current state of dischargeability in a future post.

Student loans really did not pop into existence in America until 1958 under the National Defense Education Act. 1. These loans were offered as a way to encourage students to pursue math and science degrees to keep us competitive with the Soviet Union. 2. In 1965, the Guaranteed Student Loan or Stafford Loan program was initiated under the Johnson Administration. Over time, additional loan programs have come into existence. The necessity of loans for students has become greater as the subsidies universities receive have fallen over time. Take Ohio State for example. In 1990, they received 25% of their budget from the state, as of 2012 that percentage had fallen to 7%. In the absence of state money, universities and colleges have increased tuition to cover the reduction in state money.

The Rising Cost of Education.

The cost of higher education adjusted for inflation over time goes something like this, in 1980 the average cost for tuition room and board at a public institution was $7,587.00 in 2014 dollars and by 2015 it had gone up to $18,943.00 in 2014 dollars. The cost of a higher education in 35 years with inflation accounted for has gone up by 2.5 times. Compare this to inflation adjusted housing costs which have remained nearly unchanged, increasing just 19% from 1980 to 2015 when the bubble and housing crisis is removed. 3. Or compare to wages which, except for the top 25%, have not increased over that same time period. Looking at affordability in terms of minimum wage it is clear that loans are more and more necessary for anyone who wants to attend university or college. In 1981, a minimum wage earner could work full time in the summer and make almost enough to cover their annual college costs, leaving a small amount that they could cobble together from grants, loans, or work during the school year. 4. In 2005, a student earning minimum wage would have to work the entire year and devote all of that money to the cost of their education to afford 1 year of a public college or university. 5. Now think about this, there are approximately 40 million people with student loan debt somewhere over the 1.2 trillion dollar mark. According to studentaid.gov, seven million of those borrowers are in default, that is roughly 18%. Default is defined as being 270 days delinquent on your student loan payments. Once in default, the loan balances increase by 25% and are sent to collections. The collections agencies get a commission on collected debt and are often owned by the very entity that originated the loans, i.e. Sallie Mae.

The Building of the Student Debt Prison.

Prior to 1976 student loans were dischargeable in bankruptcy without any constraints. Of course, if you look back at statistics from that time, there wasn’t much student debt to speak of. When the US Bankruptcy Code was enacted in 1978, the ability to discharge student loans was narrowed. Back then, in order to have your loans discharged, you had to be in repayment for 5 years or prove that such a repayment would constitute an undue hardship. The rationale for narrowing the discharge was that it would damage the student loan system as student debtors flocked to bankruptcy to have their debt discharged. The facts, however, did not support this attack. By 1977 only .3% of student loans had been discharged in bankruptcy. 6. Still, the walls continued to close on student debtors. Up until 1984, only private student loans made by a nonprofit institution of higher education were excepted from discharge. 7. Next with the enactment of the Bankruptcy Amendments and Federal Judgeship Act of 1984, private loans from all nonprofit lenders were excepted from discharge. In 1990, the period of repayment before a discharge could be received was lengthened to 7 years. 8. In 1991, the Emergency Unemployment Compensation Act of 1991 allowed the federal government to garnish up to 10% of disposable pay of defaulted borrowers. 9. In 1993, the Higher Education Amendments of 1992 added income contingent repayment which required payments of 20% of discretionary income to be paid towards Direct Loans. 10. After 25 years of repayment the remaining balance was forgiven. In 1996 the Debt Collection Improvement Act of 1996 allowed Social Security benefit payments to be offset to repay defaulted federal education loans. 11. In 1998, the Higher Education Amendments of 1998 struck the provision allowing education loans to be discharged after 7 years in repayment. 12. In 2001, the US Department of Education began offsetting up to 15% of social security disability and retirement benefits to repay defaulted federal education loans. In 2005, “the law change” as we call it in the Bankruptcy field further narrowed the exception to discharge to include most private student loans. Since private student loans were given protection from discharge in bankruptcy there has been no reduction in the cost of those loans. 13. If the rational for excepting student loans from discharge is that the cost to students to obtain loans would soar, this fact would seem to lay waste to that argument.

In the wake of the slow march towards saddling our students with unshakable debt, the government created a couple of ways to deal with government backed student loans outside of bankruptcy. In 2007 the College Cost Reduction and Access Act of 2007 added income based repayment which allows for a smaller repayment than income contingent repayment, 15% of discretionary income and debt forgiveness after 25 years. 14. In 2010, the Health Care and Education Reconciliation Act of 2010 created a new version of income-based repayment cutting the monthly payment to 10% of discretionary income with debt forgiveness after 20 years. 15. This new improved income based repayment plan is only for borrowers who have no loans from before 2008. Further, those with loans in default, will not qualify for income based repayment unless they first rehabilitate those loans. If you are interested in seeing if your loans qualify for income based repayment or income contingent repayment please visit student aid dot gov. Unfortunately, none of these programs do anything to deal with private loans, a growing problem currently at around $200,000,000,000.00 (Two Hundred Billion) or around 16% of the total student loan debt.

What Can We Do?

The cost of education is relentlessly marching upward, the need for a higher education to earn a living wage is only becoming greater, and the ability of our graduates to repay these loans is diminishing. Why is the cost of education outpacing inflation by so much? Why are state and local governments reducing funds they used to devote to college students? These are questions that need to be addressed as well. My focus is on the unavailability of a real discharge option and how it is weighing down the rest of the economy. This is a problem. On September 8, 2015, Michigan Congressman Dan Kildee introduced a bill in Congress intended to reduce the burden on students and their families caused by the increasing costs of education and the financial stress of student loans. 16. The proposed legislation would do away with the exception to discharge listed in 11 U.S.C. § 523 (a)(8). If you want to have your say on this issue, call your congress person today and let them know that where you stand on H.R. 3451 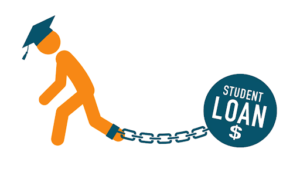 What Is Student Loan Rehabilitation?